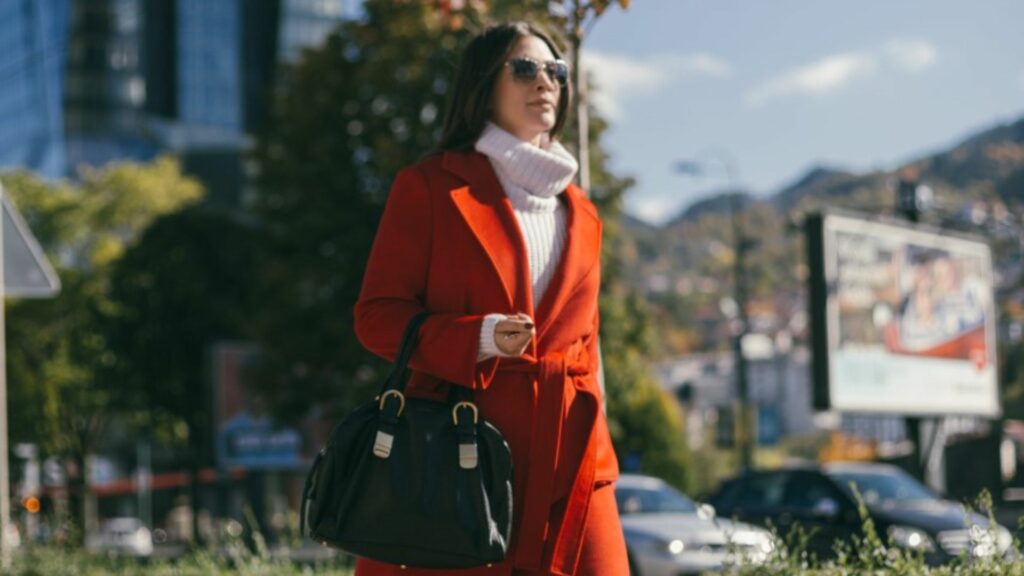 Air pollution is regarded as the biggest environmental health risk by the World Health Organization (WHO). Extensive research has linked air pollution with numerous negative effects on human health with a recent focus driven in the direction of its impact on the skin. The largest organ that is directly at the interface with the environment. The rising concern has led to development of specific skincare products and the rise of anti-pollution skincare.

These compounds are believed to be key players in the three mechanisms of adverse action of PM on skin health: a) generation of free radicals, b) inflammation cascade induction, c) skin barrier impairment. Long-term exposures to air pollution can lead to skin conditions such as: eczema, atopic dermatitis, psoriasis, and skin aging.

A study performed in urban parts of China, more specifically a comparison between two cities, one with higher levels of air pollution and one with lower levels. Results showed that people who were exposed to a more severe aerial pollution presented an increased severity of eight major skin signs.

This evaluation was performed by a panel of professionals. They used specific imaging and photography techniques to assess signs of aging. On the other hand, a naïve panel, nonprofessionals, were given facial images, under blind conditions, to evaluate the appearance of studied subjects. They concluded that the facial appearance of people from a higher polluted area, were less radiant, duller, less healthy. They were perceived as older (a higher difference between their actual age) than their counterparts in the lower polluted area.

This is where science and skincare industry are joining hands in search for innovative ingredients to help protect the skin from the effects of environmental pollution. Some of the most common anti-pollution skincare ingredients are naturally and/or organically derived.

Plant derivatives, snail mucus, marine algae, antioxidants and probiotics and their compounds have been reported to improve skins defensive mechanisms against pollution.

One of the newest promising ingredients include metabiotics, a diverse group of probiotic derived ingredients. These hardworking molecules have an:

This is definitely a skincare branch which is yet to rise to its full potential. “As far as I can remember I have always struggled with sensitive skin. The issues culminated in my mid-twenties when I started having rosacea flares and redness. My personal quest for effective, safe solutions took a professional turn, and I was given the opportunity to apply my (Pharma) background in developing a new skin friendly product line. My goal was to create something new, a clinically proven sustainable skincare brand. This science backed probiotic skincare derived technology is a product of years of research and innovation in personal care products. Metabiotics contain naturally produced hyaluronic acid, lactic acid, SMase, lipoteichoic acid, over 40 peptides and enzymes. All assigned with specific tasks for activating the skins native repair mechanisms.”

Following the principles of Clean Beauty, we have joined the dedicated stream of safe, non-toxic beauty enthusiasts.

“It is easy to get hooked on conventional products, with inviting perfumes and the instantly pleasant skin feeling. The sooner you understand that those sensations are short-lived the better! Choose Clean Beauty and allow the science backed ingredients time to work wonders on your skin.”

Our products’ superiority has been proven in a controlled study on 50 volunteers where it was shown that four-week product use leads to a significant increase in skin moisture levels (39%), increased skin elasticity (50%), and a decrease in the appearance of wrinkles (23%).

This study serves as proof of the skin’s gradual return of its protective layer, integrity, and balance. All study results have been published in a peer reviewed journal as well as the full study report.

“Putting all science aside, we are most proud of our users’ testimonials. All tested volunteers claim visible and tangible improvement in skin feel and appearance.”

The greatest breakthrough discovery we stumbled upon is that skincare and cosmetics should not be sensational.

Personal care should be comprehensive, accessible, and efficient, just as all solutions that come from nature are.

We are often faced with labels such as anti aging skin care, organic skin care, natural skincare products, which lack the necessary explanation… What do these phrases actually mean?

“Grown tired of all the misleading, incomprehensive, irrelevant information used in the beauty industry we decided to stick to a no-nonsense approach. It is what it is, and skin care is not magic! It requires commitment, patience and understanding your skins’ needs.”

How to read labels
Clean

We are dedicated to neutralizing our negative impact on the environment as much as possible and have joined the stream of sustainable skincare brands. We’re taking you on for the ride (we’ve even packed the goodies)!

To help minimize our carbon footprint, for every product order a tree will be planted thanks to our amazing planters at One Tree Planted. It’s estimated that a mature tree nullifies around 20lbs of CO2 a year.

We’re doing our best to reuse, reduce and recycle. Wishing to inspire a circular economy we have partnered up, to create a customized recycling program. Collect three empty plastic packages to receive your Anbiome Recycling Envelope and follow the instructions on how to take part in our recycling mission.

Your good deed shall be rewarded. For every three products recycled you receive one product gift!

Today’s trends in skincare require the use of synthetic active ingredients which interact with the skin. Our approach is to distinguish natural alternatives, which mimic the skins native repair mechanism and are more efficient and ecologically sound.

Translating solutions from nature into industrial settings is hardly an easy task, but it’s one we enjoy undertaking.

We have screened 500+ different wild probiotic strains from the nature, to find the most powerful ones.

Result is the composition of native signal components and molecules that keep the skin balanced, healthy and protected.